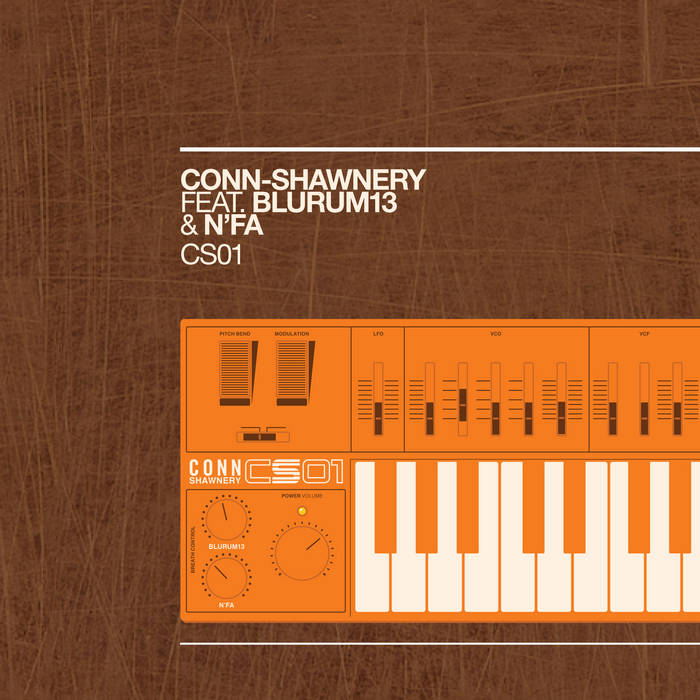 Conn-Shawnery’s debut album CS-01, reflects not only the evolution of his music but also his talents as a Producer, Sound Engineer and Musician.
Created out of his studio “Conn-Soul”, Conn’s debut album, CS-01,
featuring MC’s BluRum13 (BAL/MTL) and N’FA (AUS) fuses African and Latin rhythms, breaks and hip hop with a sample bank that could only be created from his own vast vinyl collection. ... more

Bandcamp Daily  your guide to the world of Bandcamp

cktrl talks about heartbreak and his new record 'Robyn'